WHAT GOD CANNOT DO DOES NOT EXIST 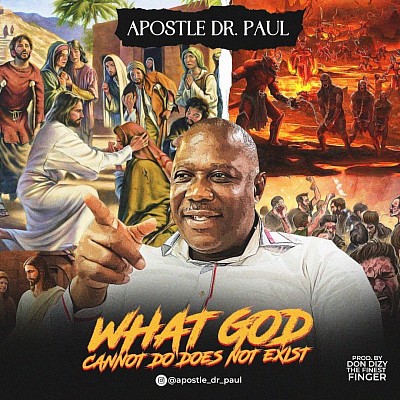 Apostle dr Paul is the medical director of St Victoria Hospitals and the G.O of Men and women of power ministry international. As an NSPPD ian, with this song, in line with the word of God, he is partnering with the convener pastor Jerry Eze, all NSPPD ians all over the world and the body of christ to emphatically say and through the power of God reveal: That what God cannot do, does not exist. So as you listen to this song in faith expect the healing, delivering and the saving power of God in Jesus name. Amen .

Welcome To Home Of Beats!! Don Dizy Fire is a passionate singer and a super music producer a.k.a “The Finest Finger" 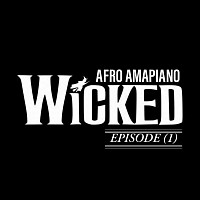