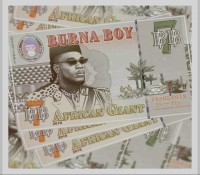 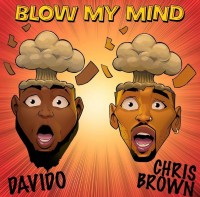 Davido “Blow My Mind” featuring Chris Brown is finally here and it’s FIRE
DMW Boss Davido secures another major collaboration featuring American Rnb star Chris Brown on the song Blow My Mind which was produced by Davido’s old time producer Shizzi.
The chemistry between Davido and Chris Brown on this song is amazing. Download and blow your mind.
👉DOWNLOAD AUDIO
👉PLAY ON YOUTUBE

Link up with Blaze on 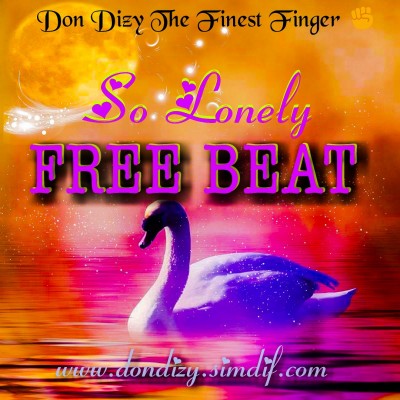 So lonely free beat by Don Dizy the finest finger✊

This is the 1st free beat From Don Dizy The Finest Finger✊ for the Month of February 2019.

This beat inhibits some Emotions ❤😘 there by hints the feel of 14th Feb, Valentine's Day.

However, anticipate an Amazing Love tune for the Valentine's day ☀

Foresee Nothing But Hits 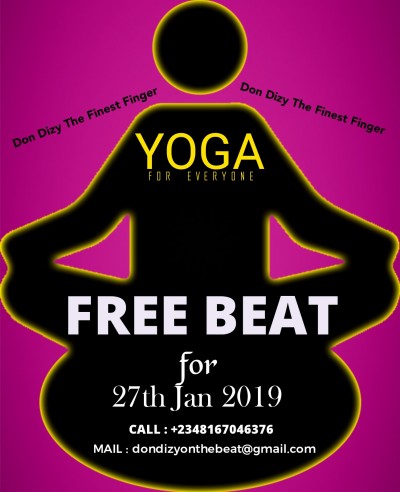 Last Free Beat For The Month Of January 2019

There was news on the media in recent time about Falz’s mother expressing a heavy heart over the fact that Falz doesn’t go to church anymore. At the album listening party of Falz’s latest project; “Moral Instruction”, Falz’s mother, Mrs Funmi Falana said; “Folarin, you don’t go to church and I am bothered. I hope you would start going to church this year.”

Falz has however cleared the air on his mother’s claim and also given a reason he doesn’t go to church anymore. He said to Saturday Beats,

“I have nothing against the church or going to church; everyone has the right to practise the religion they desire but personally, as a Christian, it has been a while that I have been to church. It does not make me less of a Christian.

The most important thing is spirituality and your personal connection with God. The reason I haven’t attended a church service in a long while is because I went to a few churches and during sermons, I was put under undue pressure. There was a time that a pastor called me to the altar just to acknowledge my presence for being in church.

In my mind, I felt that the service was not about me. I felt that everybody was there to worship God, yet they were putting undue pressure on me. The pastor gave me the microphone to address the congregation and I was puzzled; what did he expect me to say to the congregation? These are some of the issues. I just want to go to church and worship God like a regular member of the congregation. I do not want that kind of attention. I was hoping that I would go to church on a Sunday and it would not be like any other day I’m at a public place or doing a show”. 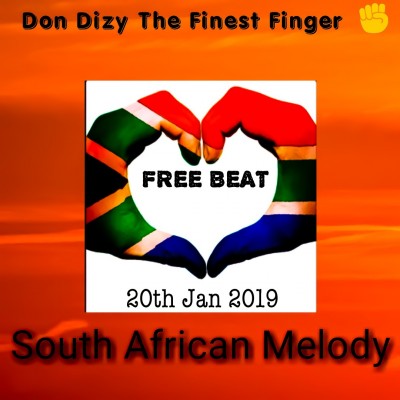 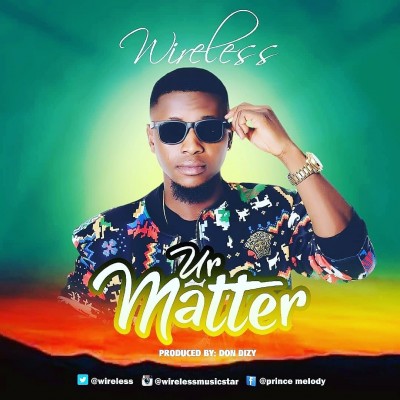 Wireless is a song writer from the City Of Benin, Edo State Nigeria🇳🇬.He started his musical career at the age of 13. Your Matter is one of his Latest and Best 👍💯 song Trending now. It's a club banger produced by a professional sound engineer Don Dizy 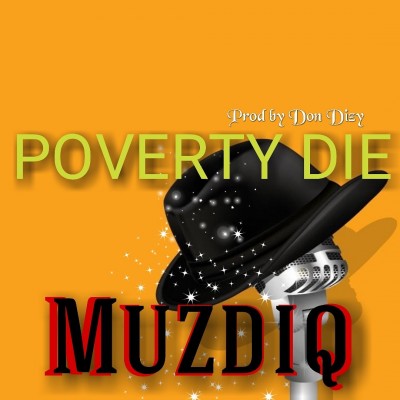 MuzDiQ is an afro pop and dancehall artiste from osun state he drop his first single titled Won Gbo Mi now he is here with another inspirational song titled POVERTY DIE  produced by Don Dizy and this inspirational song will turn your vibes on.